Police have praised the actions of a quick-witted 95-year-old woman from Knightswood who turned a cold-caller away from her home.

The doughty householder refused the bogus worker entry after he turned up at her home in Dykebar Avenue asking to “read the electrics”.

Not falling for his “I need to check your electrics” excuse our streetwise resident sent him packing #perfectjobhttps://t.co/iKWt9OSyn8

Following advice that police give to all householders, the woman told the caller to leave – and he swiftly turned tail.

Police in the West End tweeted about the incident as an example to others.

It read: “A 95 year old female from our Knightswood community beat a bogus caller by refusing him access to her home

“Not falling for his ‘I need to check your electrics’ excuse our streetwise resident sent him packing #perfectjob.”

The sub-division added a link to crime prevention advice – https://t.co/iKWt9OSyn8

A police spokesman said: “We have been carrying out a local action plan Operation Monarda which was to highlight locally the concerns of bogus crime.

“This had us delivering lots of crime prevention advice to locals in our community.

“The specific address of this female was in Dykebar Ave which was an area we targeted as part of the operation.”

He added: “On this occasion no crime has been committed but it’s a great example of how following basic crime preventative advice can deter and reduce bogus type crime within the community.”

An 87-year-old man was robbed of more than £4,000 of life savings when he was tricked by a bogus workman.

That incident in Cloberhill Road in the High Knightswood area in early May is still be investigated.

The Clydeside Expressway, Clyde Arc and Finnieston Street are now open. Thank you for helping keep Glasgow moving during COP26 🚗

Huge thanks to everyone who came to prune today! Doesn’t look like much but the difference is incredible already! Such thick, spiky shrubs, taken away 💪🏻 special thanks to @stacey__clarke for another round of delicious cupcakes 😍 who knows what will go in here instead! 💚🌿 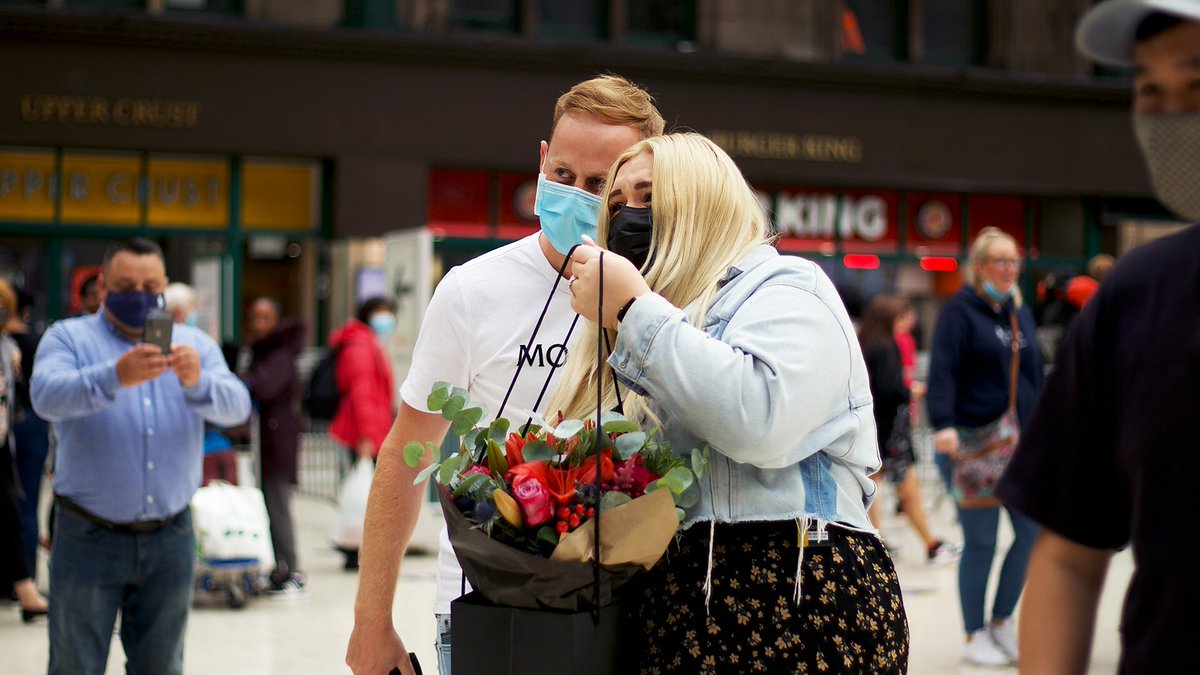 📢COP26 Road update: The Clydeside Expressway, Clyde Arc and Finnieston Street will reopen to vehicles as planned, from 06:00 Monday 15th, following the conclusion of COP26.

Police begin patrols of the River Clyde ahead of COP26 talks