Glasgow publican puts bar into ‘hibernation’ until the spring

Hyndland publican David Maguire is putting his bar-restaurant into ‘hibernation’ until the spring.

He says he can’t afford to rack up losses over the winter with no prospect of breaking even.

He said Christmas was simply not happening for the vast majority of licensees.

All 30 or so staff at 1051 GWR have been affected by the decision to put the business on ‘sleep mode’.

David says staff will click for 66% of their wages under current government schemes. It is a big drop in earnings but the alternative was worse.

He has no plans to make anyone redundant.

David recently received an MBE for his efforts to feed NHS and frontline works and vulnerable groups during lockdown.

He said running a takeaway operation was no longer an option under current restrictions and it was harder to reconfigure his business on a collect and delivery model.

Temporary shelters and gazebos have been removed from outside the former railway station building on Great Western Road.

David told Glasgow West End Today: “We are a relatively big and relatively complex operation. It is hard for us to dip in and dip out of trading.

“We could do takeaway as we did in March but we are not generally regarded as a takeaway, and it won’t work for us now.

“To make yourself known as a takeaway you have to spend more money advertising the fact that you are a takeaway than you would make.”

He said it was no surprise that current restrictions were going to be kept in place on licensed premises, although he questions why pubs in the north of England can still serve beer so long as they can offer ‘a substantial meal’.

He said Christmas was ‘not happening’ for the trade in Scotland, and no money would be made this season.

“By now we would normally have had hundreds of enquiries and bookings for Christmas. This year we’ve had a handful. Christmas is not happening for us.”

He praised the Scottish Government for working tirelessly to get the country through the crisis.

What’s the emoji for standing ovation? @ccfest #ccfest21 virtual opening concert nothing short of a triumph - huge congrats to @ShawDonald & team - festival’s always a bright spot in a dark winter & never more so than now - get yer tickets at https://celticconnections.vhx.tv/products 👏🤩🥳😎🌍🎶 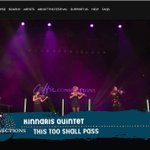 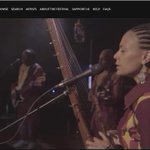 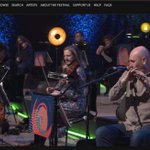 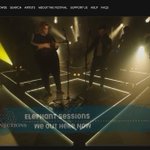 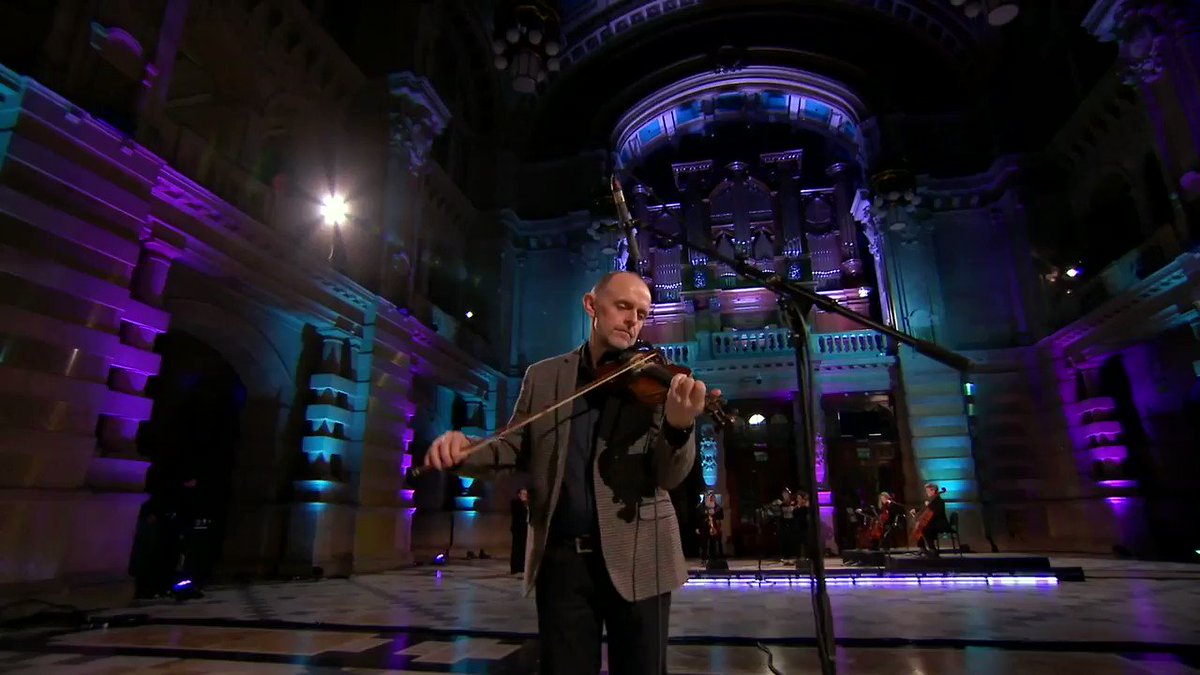 Here’s a short taster for you
Please RT❤️ 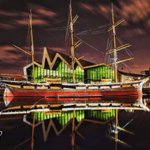 Barry Walker at Walker Wylie estate agents in the West End casts his eye over the local property market at the start of 2021.

‘When Nicola Sturgeon made her recent announcement, the teenagers of Glasgow once again slammed their doors on the outside world and prepared themselves for another lockdown’ @HyndlandSec #youngvoices

S6 student Eliza Sinclair Kidd writes about teenage emotions and how world leaders could learn from young people during the pandemic.